A symphony of darkness, Valentine Wolfe performs gothic music inspired by seances, 19th century gothic literature, macabre history, and death positivity. Combining the haunting soprano of Sarah Black and the bleak maelstrom of Braxton Ballew’s solo double bass, they are dedicated only to one muse: the creation of the sound of mystery and imagination.

In addition to their gothic metal offerings, their insatiable musical curiosity has afforded them multiple opportunities to bring their signature sound to theatrical and film productions. Most recently, they have been creating live scores to silent horror classics, notably Nosferatu and The Cabinet of Dr. Caligari. To celebrate the centenary of both films, Valentine Wolfe performed live scores at Dragon*Con in 2021 (Caligari) and 2022 (Nosferatu). In 2022, they scored a series of short films called Triggered, a collection of films telling the stories of female trauma survivors.

In September of 2022, they released their newest collection of gothic metal, Lullabies, Love Songs, and Laments. After performing the official release at Dragon*Con, they performed their Edgar Allan Poe inspired music as part of the International Edgar Allan Poe Festival and Awards  in Baltimore, Maryland.

(Do not use earlier biographies. Current as of December 6, 2022) 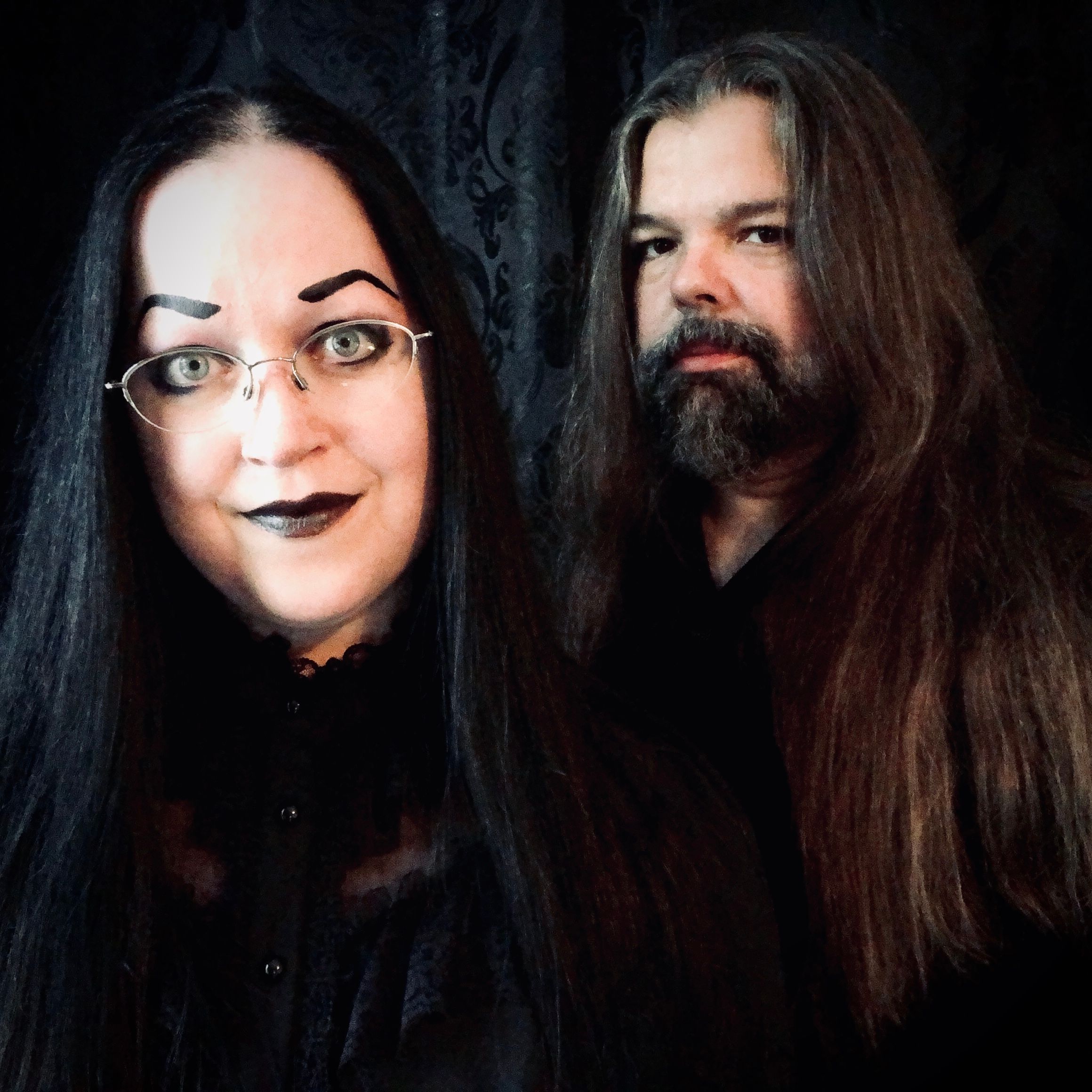 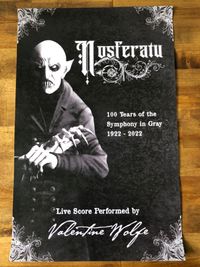 100 Years of the Symphony in Gray: Nosferatu

OK, Greenville. This is your chance to see one of the greatest horror films of all time and hear our live film score. And it's free. FREE. We'll be doing a bit of a Q/A, and we'll have the limited Nosferatu poster and a few other things for sale. Let's throw a Halloween bash worth of the 1920s and one of the undisputed masterpieces, Nosferatu. Suitable for all ages.

The Wizard Retreat Weekend (WRW) is a magic-filled, all inclusive retreat designed to celebrate the community and connections of Harry Potter fans. Limited to approximately 100 guests, this intimate experience will provide you with a chance to connect, create and party with your fellow witches and wizards.

We can't wait. The Dark Arts need music, too. Hands down one of the best crowds we've EVER played for was a Slytherin party...so you other houses need to BRING IT! 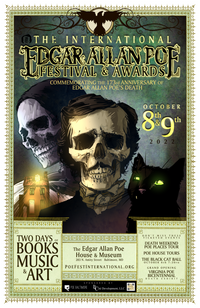 Valentine Wolfe gets to play our dream house concert (well, outside the house). We're performing on Saturday at 3:30...and the festival admission is FREE!

Listen to us on Spotify